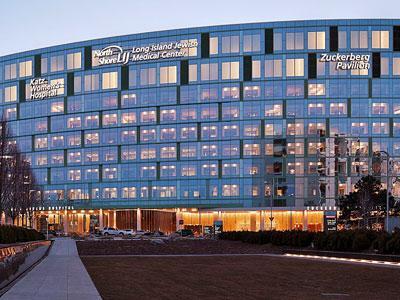 Northwell Health, previously known as the North Shore-LIJ Health System, was founded in 1997 with the merger of the North Shore Health System and LIJ Medical Center. Headquartered in Great Neck, New York, North Shore-LIJ is the largest integrated health system in New York State, based on patient revenue, and the 14th-largest healthcare system in the United States. Its service area encompasses more than seven million people in Long Island, Manhattan, Queens and Staten Island. With more than 47,000 employees, North Shore-LIJ is the largest private employer in New York State. 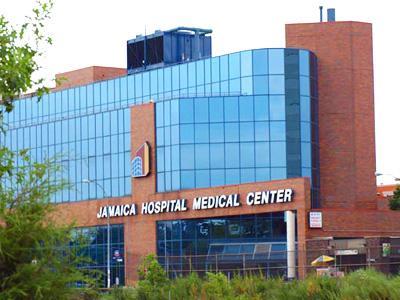 Originally founded in 1892, the hospital serves Queens and eastern Brooklyn with general medical, pediatric, psychiatric, and ambulatory services. The facility has about 380 beds. The hospital’s specialty services include a coma recovery unit, a dialysis center, a psychiatric emergency department, a rehabilitation center, as well as a traumatic brain injury recovery unit. The hospital also operates a nursing home with more than 220 beds, as well as a network of family health clinics. Jamaica Hospital Medical Center is a subsidiary of MediSys Health Network. 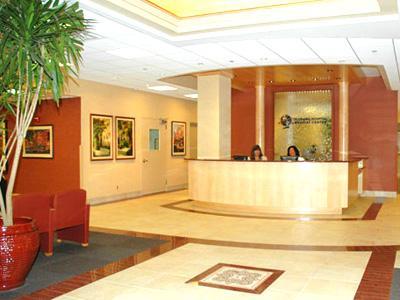 Founded in 1884 by a group of community minded women who set up a room with one bed in a rented house, Flushing Hospital Medical Center (FHMC) today is a 293-bed voluntary, not-for-profitteaching hospital. The medical center, located in the city’s most culturally diverse borough, has served the health care needs of the community for more than a century, and has, over the years, it has become a solid and vital part of the infrastructure of the city itself.